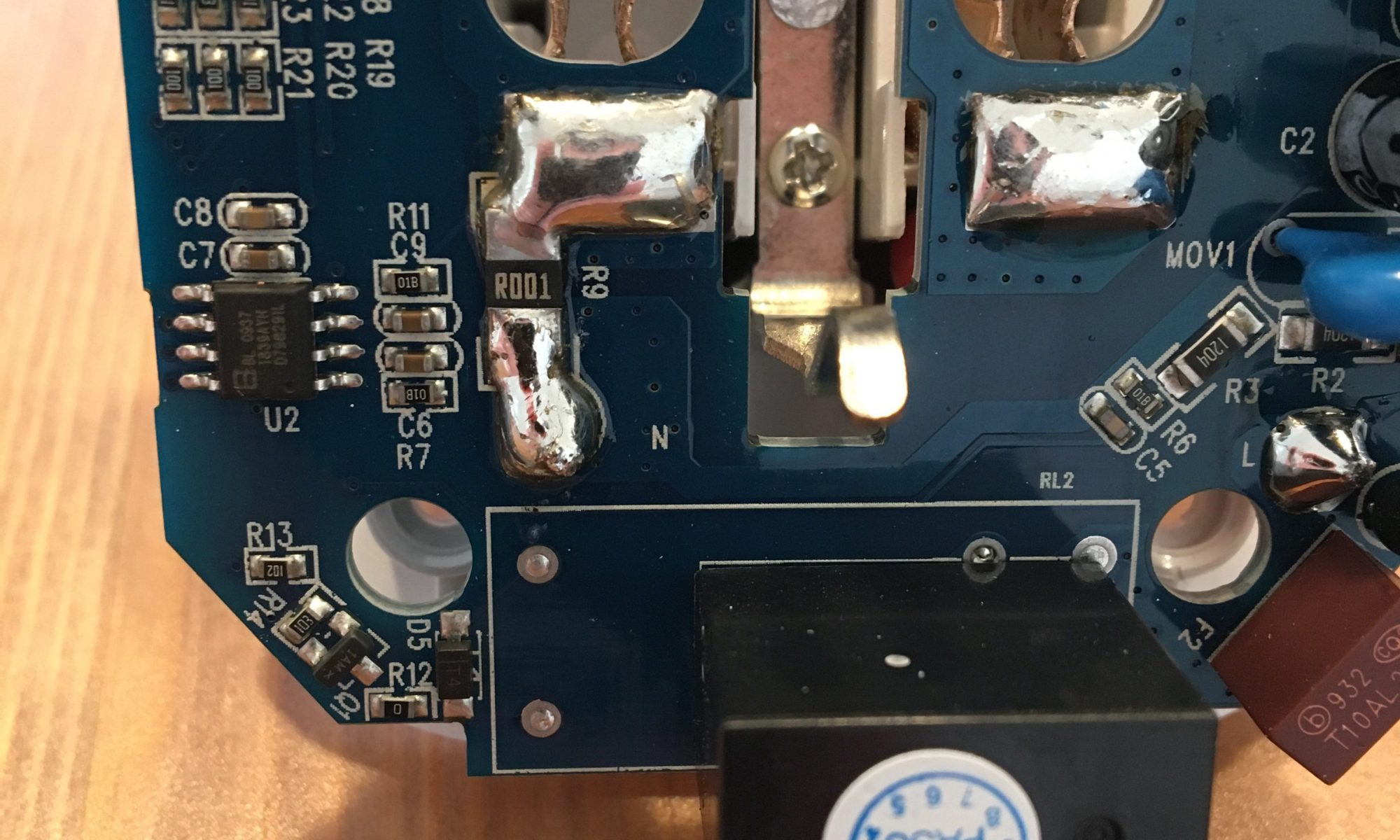 After I bought my house a while ago, I wanted to get more grip on my electricity usage. I knew it was higher than average, as I’ve got several equipment running 24/7. I had some z-wave power plugs to monitor some device, yet not al off them. I know someone from tweakers.net, quindor, who’s created his own WiFi LED dimmer. Recently I saw some of his videos about cheap energy meters running on esphome. He wrote a blog about it.

So I ordered some of those smart plugs and used his information to get esphome on it. I must say, they work a lot better and more accurate than the Neocam z-wave I already had. After placing them for my heating, fridge, dishwasher, wash machine and dryer, I noticed that the fridge wasn’t working anymore. So I decided to check what was wrong with the plug. 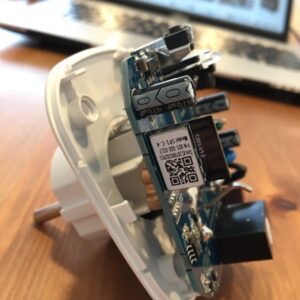 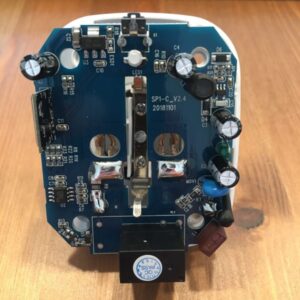 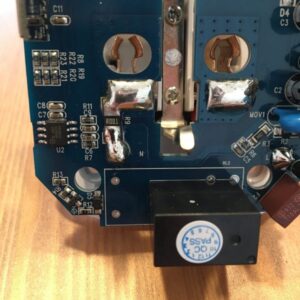 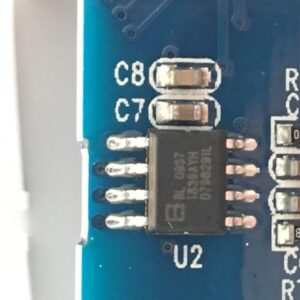 “Meten is zeker weten”, that’s what my teacher used to say (Measure is knowing for sure). So after opening the plug I located the fuse (on the right of the relay) and was fine. After checking all the leads and traces, I wondered if the relay was getting power. And yes, after measuring the pins, there was 5V on the relay. So conclusion: faulty relay.