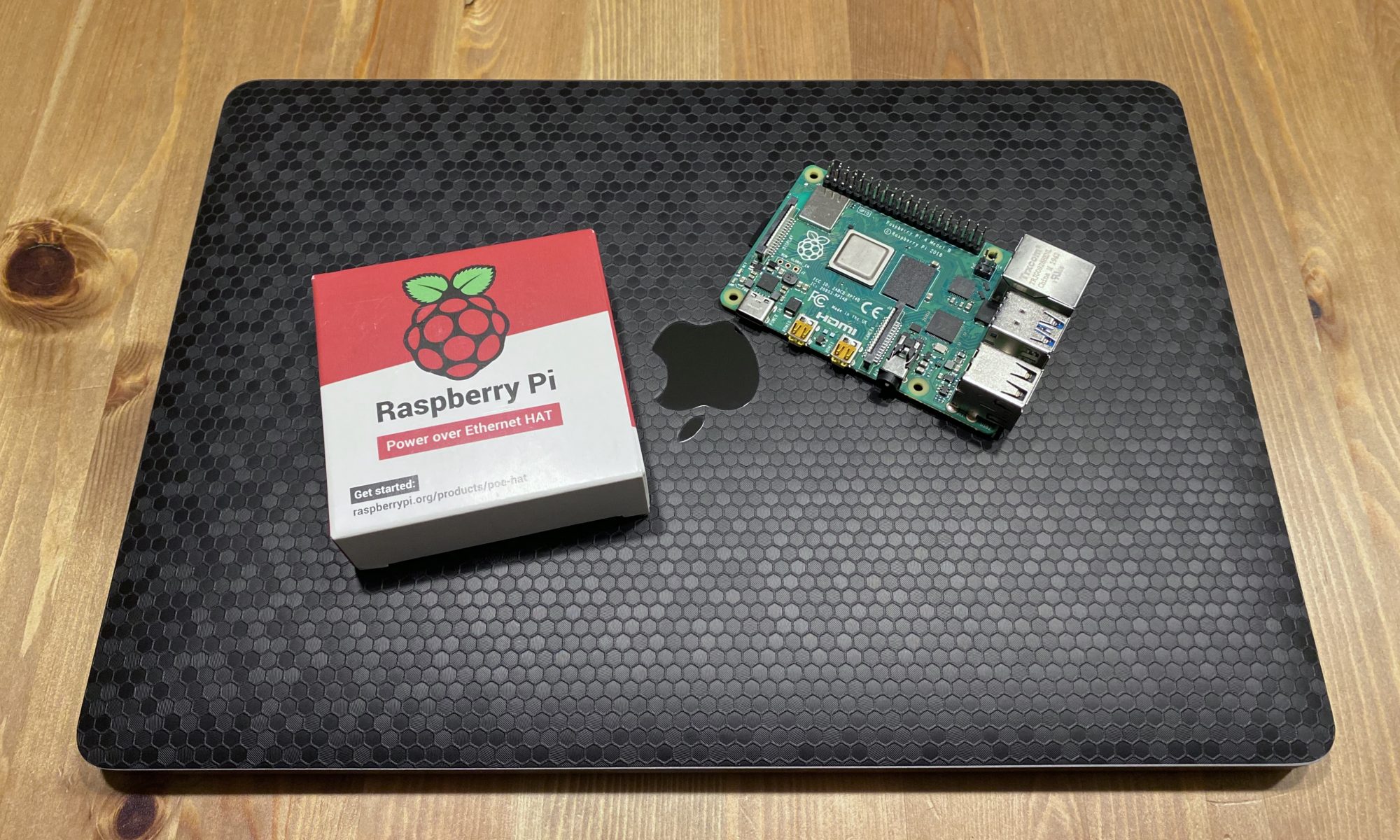 After using docker on several Raspberry Pi’s and on my main home-server, I wanted to add som more power to my test environment. So I bought the 4GB Raspberry Pi 4 with an overpriced power adapter: PoE HAT. It costs about 225% of the regular power adapter. Yet as all my switches are equipped with PoE, makes this a lot nicer and cooler to use #nerdmode.

While I never had any issues installing docker and docker-compose, I did noticed some issues with Python version 2.x and 3.x. While both versions was installed, docker-compose wouldn’t install by any means. So after several clean installs on my newly Raspberry Pi 4, I figured out how to avoid this version conflict.

For installing docker and docker-compose, I use the following simple steps/commands. First of all I make sure that the Raspberry Pi is up to date:

With raspi-config I change the hostname into something that I can remember. For me this is now dockerpi. When it’s booted, I can use dockerpi.local instead of the IP-address.

After updating, I use these commands to install docker, docker-compose and some required/preferred packages. Notice that I want to uninstall python-configparser as that caused some issues in previous installations. Now you most probably will get the notification that it isn’t installed, as I directly install Python3 and Pip3:

The reboot is only required to be able to execute docker commands as normal Pi user without the sudo command.

Installing Portainer and a default network

After the reboot, you should have a fully working docker environment. I personally always install Portainer on docker, as this gives you a nice web interface. I also create a default network within docker to place all containers in the same network. A lesson that I’ve learned “the hard way”. I ended up with almost each container creating it’s own network, ending up having 20+ networks 🙂

Here you can configure your account. I’d prefer not to use admin as username. Use a different username and your desired password.

Next stap is to configure how to use Portainer. As I use it as a local test setup, this would be my choice:

And done! You have now a fully working docker environment with docker-compose. To wrap it up, one last shot of the Raspberry Pi 4 with the PoE HAT installed: