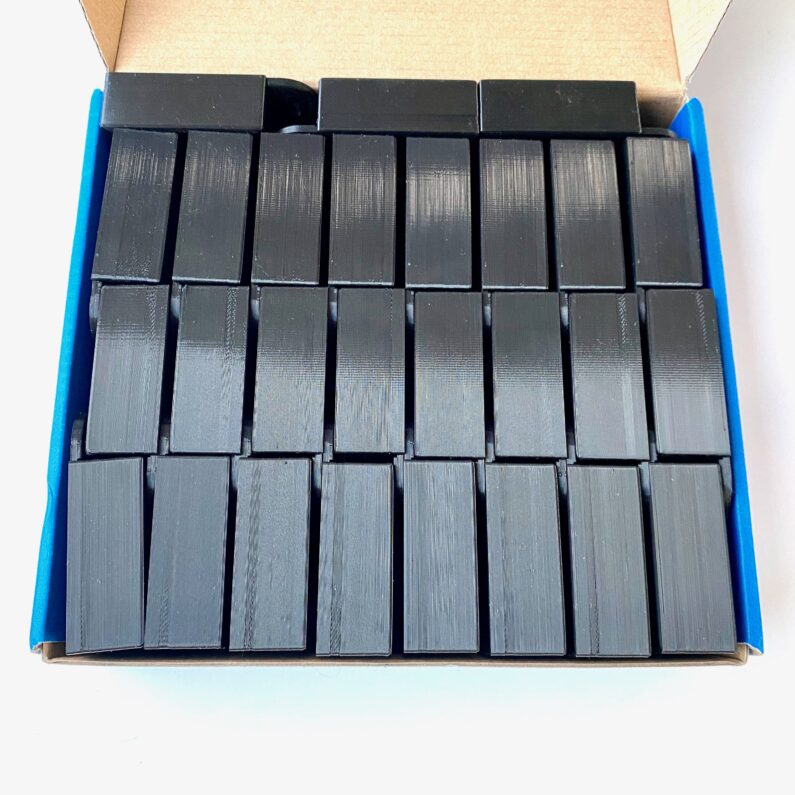 I wanted to write about the new readers, version v1.1.0, which I already since beginning of June… but before I had made some time, I already sold about 25 off them. In two cases, they had some issues. I know what was broken, but not what caused it…

The weird thing is, all readers I ship, are tested at my test Smart Meter. And all readers in development are also tested on my “normal” Smart Meter. So always double tested! The first customer said the previous version didn’t work. So I offered him to send the new version, which should be more power efficient. After double checking I send it and on receiving he said: I think I just fried him. After one more reader, resulted in same issue, I offered him to buy an ethernet version (is more power efficient, more stable, yet less options). After receiving a second (exact same) issue from another customer, I started to get worried…

Once is chance, twice is coincidence, three times is a pattern

Obviously I send them another working version. I stand behind my product, and when it fails, I’ll take care of that! 2 of the 25 is about 8%. It happened twice, so I still could say “coincidence”? Well, enough reason to revert the Idea I had and redesign the reader to a new layout. Basically the same electronics, yet more efficient placed and routed on the PCB.

The good news is that I could redesign the reader to a new version. It has the exact same pcb sizes as previous versions (Wemos 3.1, SlimmeLezer v1.0, v1.0.2 & v1.1.0) what brings me to the second good part: cases!!

The case is designed for version v1.0.2, of which I’ve sold the most. The new readers will sold as a total package: reader, case and longer cable, and pre-flashed with ESPHome. Obviously, if you don’t use Home Assistant, or just don’t wanna make use of ESPHome, I can flash it with JeeLabs esp-link.

The first few orders are already been made, packaged and send.